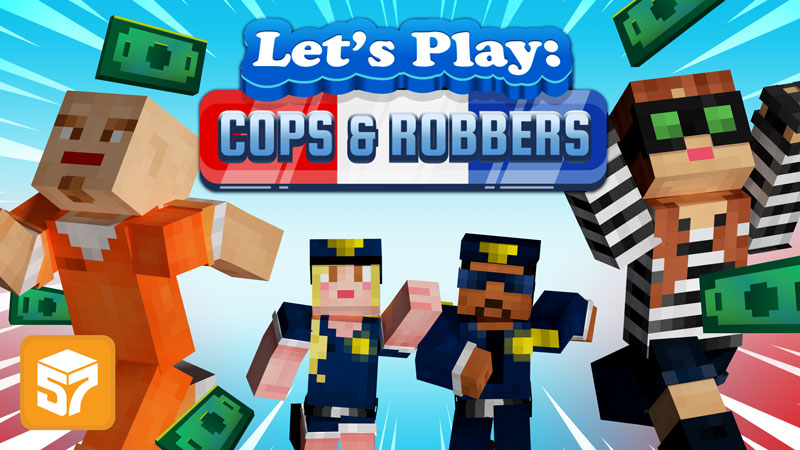 Let your role-play imagination run wild with our Let's Play series of skin packs! In this instalment, you can play as a cop, a bandit or even an inmate! Will you lay down the law and be a hero... or will you play as a thief who stole a calendar and got twelve months?

- 6 hand-crafted skins
- Play as a cop, robber or an inmate!
- Specially designed for role-play!

Our Gift to You

Be a Teddy Bear

The CURSE A Spooky Adventure